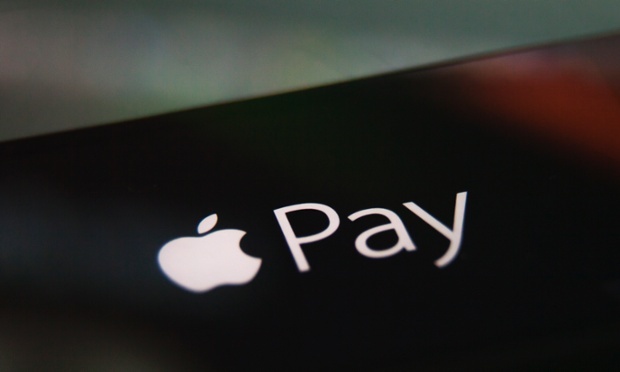 Out of the gate, Apple Pay was already integrated with a number of large national retailers such as McDonalds, Foot Locker, and Walgreens. It makes sense that Apple would partner with the big guys first and then focus on broader adoption, but how long will it take to get it into the hands of smaller merchants?It depends on how quickly point-of-sale companies can integrate with NFC technology.While mobile payments have been around for quite some time, the costs of accepting mobile payments have generally far outweighed the benefits. For this reason, the technology has largely been ignored. Apple is changing all this by putting an expected 70-80 million iPhone 6 devices with NFC technology in the hands of consumers.With so many shoppers now ready and willing to use Apple Pay, mPOS companies are focused on updating their software to be able to accept payments from an iPhone.Curious which solutions can accept Apple Pay today? To help you sort through the hype, we're keeping an evergreen list of all the tablet-based POS systems that are capable of accepting Apple Pay – either through their own hardware or through an add-on device. Make sure you check back regularly for the latest updates.

Revel claims to be the first tablet-based POS system to integrate with Apple Pay. To begin utilizing Apple Pay, Revel clients must purchase the NFC hardware and also create an account with Chase. This will work independently from the customer's merchant account unless he or she wishes to use Chase as their merchant account as well. Revel will allow the end user (the merchant) to decide which merchant account is best for their business. Read more.

Clover can accept Apple Pay using the FD-40 PIN Pad accessory. The device isn't nearly as sleek as the rest of the Clover POS system, so perhaps they'll create their own device someday. Or at least some sort of cover. Read more.

TouchBistro and Merchant Warehouse announced that they are working together to ensure restaurants and food service businesses that use TouchBistro will be able to accept Apple Pay. TouchBistro recently processed what may have been the first Apply Pay transaction in Canada. See it in action.

Bindo also claims to be the first iPad-based POS to accept Apple Pay. Bindo’s new NFC-enabled mPOS reader will operate over Bluetooth Low Energy and wireless technology. It will be able to accept EMV chip and signature, chip and pin devices, and, of course, magnetic swipe. Bindo’s mobile contactless payment will operate on an EMV-based payments infrastructure. Read more.

iConnect shows off its integration with Apple Pay in this quick video. In this video the iConnect POS is attached to a POWA stand, which has a number of hardware devices built in. To accept Apple Pay today, a simple Verifone NFC device is attached. It likely won't be long until the POWA stand has NFC built in. As they promised they would, ShopKeep has just been updated to accept Apply Pay (12/15/2015). In order to support NFC, ShopKeep has partnered with Ingenico, the maker of the $249 Bluetooth-enabled iCMP card reader. ShopKeep is currently giving away this equipment to new merchants that sign up. Existing merchants can purchase the device. In addition to supporting Apple Pay, the iCMP card reader will also support the EMV standard for chip card payments in early 2015. Read more.

According to Kounta, a revolutionary payment system (Apple Pay) needs a revolutionary Point of Sale to conduct the transaction. And that’s where Kounta comes in.  Kounta has already led the way with EMV—aka Chip and PIN—credit cards, going even further than just supporting the technology. Kounta believes that Apple Pay is the next logical step in the progress of security and is excited to fully support it. Read more.

Square: Square is working on a new register that will accept Apple Pay as well as bitcoin. Read more.

‍Poynt: When Poynt begins shipping in early 2015, it will accept all forms of payment, including Apple Pay. Read More.

Are you setting up a new POS system or integrating an existing system with an NFC device? Let us help you get up and running without the headache. It's what we do. Learn More. 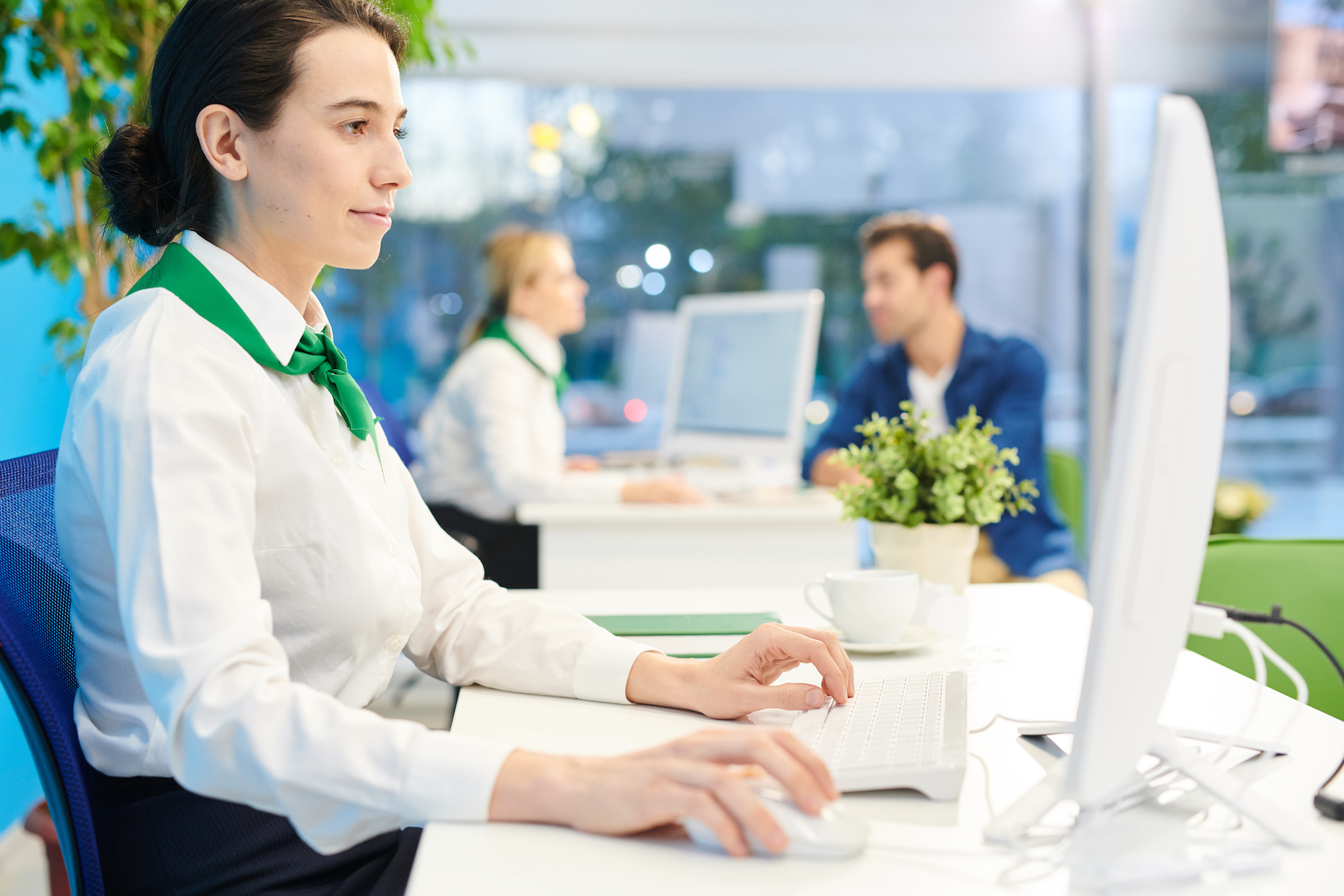 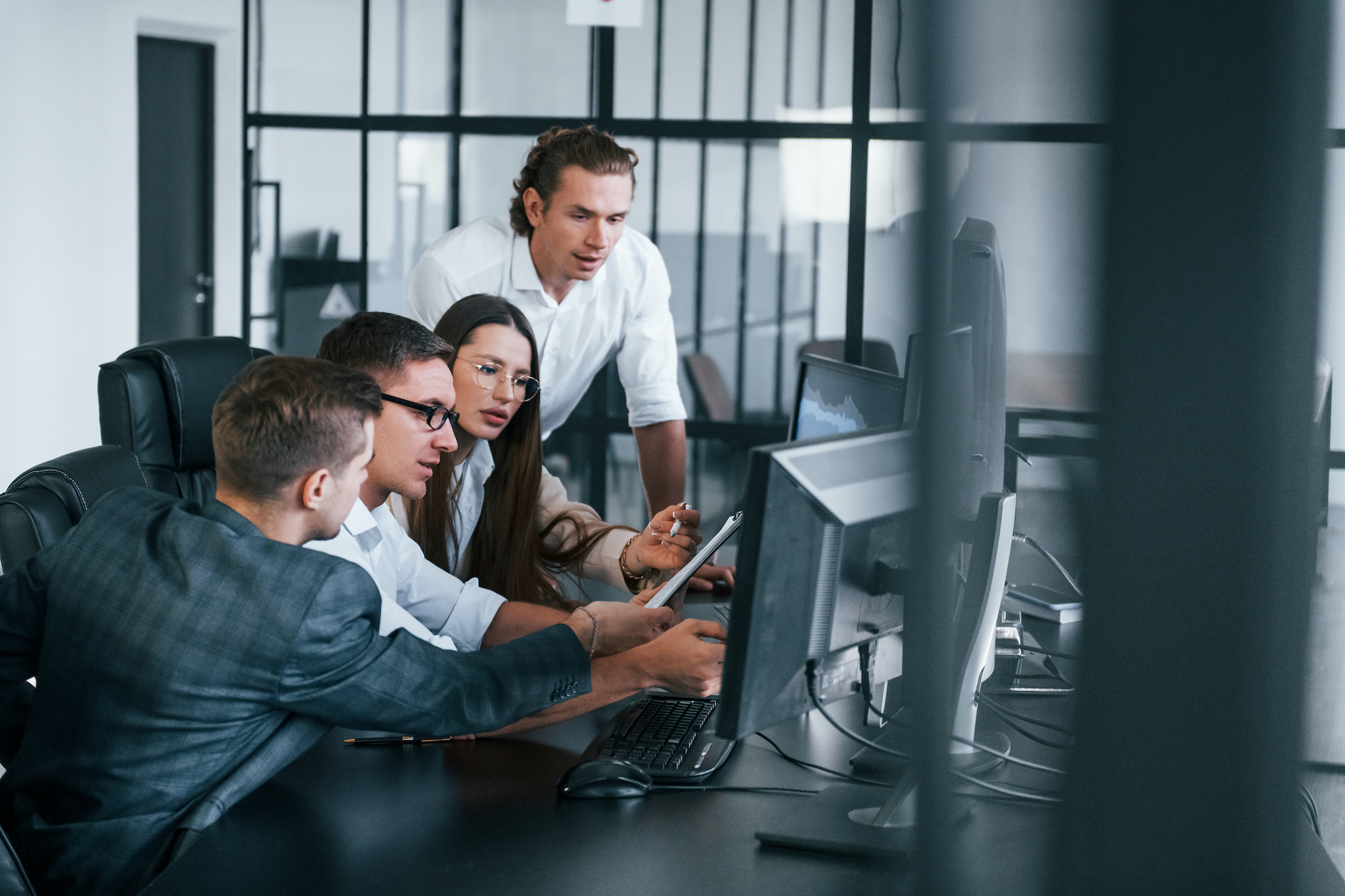