Cash Discounting: The Benefits and Concerns

While attending NEAA (Northeast Acquirers Association), I saw a room break out into a heated discussion about Cash Discounting. Recently eHopper (POS Application) created a Cash Discounting feature for merchants using Poynt, the Smart Terminal. This resulted in me doing some research on how Cash Discounting works and what the incentives are for both the sales rep and the merchant. I jumped on a call with James Sheppard from CCSalesPro who has been a huge advocate for and educator to agents in the payment space.‍

James, how would you describe Cash Discounting to a Merchant?

‍"Cash discounting is simply a business owner giving customers who pay in cash a discount."

‍How would you describe Cash Discounting to a sales rep?"

The cost of interchange in the US market is around 1.7% and small businesses are paying a lot more than what they should be. The only way for merchants to fight back is by providing Cash Discounting. The merchant now can pass the cost back to the consumer. This should hopefully put pressure on the Banks to lower these fees."

‍As a Sales Rep, wouldn't this result in me making less money since the merchant is processing less?

"No for two reasons:#1 - Studies show that consumers still use cards at the same percentage as before you implemented a cash discount.#2 - The mark up will go from around 60 basis points on average to 200 basis points on average.Most reps I talk to that started focusing on cash discounting are making 3 to 5 times as much residual per account as they were on standard processing.

"When I first heard of Cash Discounting, I couldn't help but think this would piss off customers. How do you overcome these objections?

‍"You'd have to be willing to challenge that assumption. Sometimes we think things a certain way and we're not looking at the full picture. It's not a bad idea or good idea, as a business owner you need to evaluate what's most important for your business and get good data around that decision. On average business owners are seeing no effect on buying behavior. While some businesses might lose a loyal customer, they're also gaining massive amounts of profit that they can put towards marketing or other initiatives to grow their customers base. One thing to note is 10-15% will flip back within 60 days to standard processing and drop the Cash Discounting. It's important to give them an easy road back."

What is the difference between Cash Discounting & Surcharging?

‍"Cash Discounting is adding on a service fee to everything in the store (regardless of payment type). Then a separate action, which is providing a discount when someone is paying cash. These two actions make it possible to legally provide cash discounting.To charge more for using credit cards is called a Surcharge. Even when it is allowed, you may not surcharge check cards or pin debit cards. Since those comprise probably 60% of the volume, the ordeal becomes very confusing. Surcharging is not allowed in ten of the biggest states, including Texas, California, New York, Florida, and Colorado."

‍"Go after certain verticals, because if one business does Cash Discounting, that merchant is at a competitive disadvantage unless all businesses of the same vertical are on board. This really becomes a marketing campaign by the sales rep to help each business lower costs and generate more revenue. Get a few onboard and then use that as leverage to get the rest."

‍Could the merchant waive the Cash Discounting fee if needed?

‍"My personal opinion is that business owners can waive the fee."

‍Of course, both James and I are up for a debate in regards to the last question. Feel free to comment on this article with your thoughts about Cash Discounting. If you're an agent looking for sales training, services or trying to find the right partner for credit card processing, reach out to James by visiting www.ccsalespro.comAfter speaking with several sales directors, it seems that Cash Discounting is picking up pace around the US. If anything, I find it as a good and creative way to start a cold conversation when walking into a local business. In my opinion, starting a conversation is the hardest part when doing cold sales. So, use 'Cash Discounting' as the conversation starter this week and learn how your local prospects feel about it. 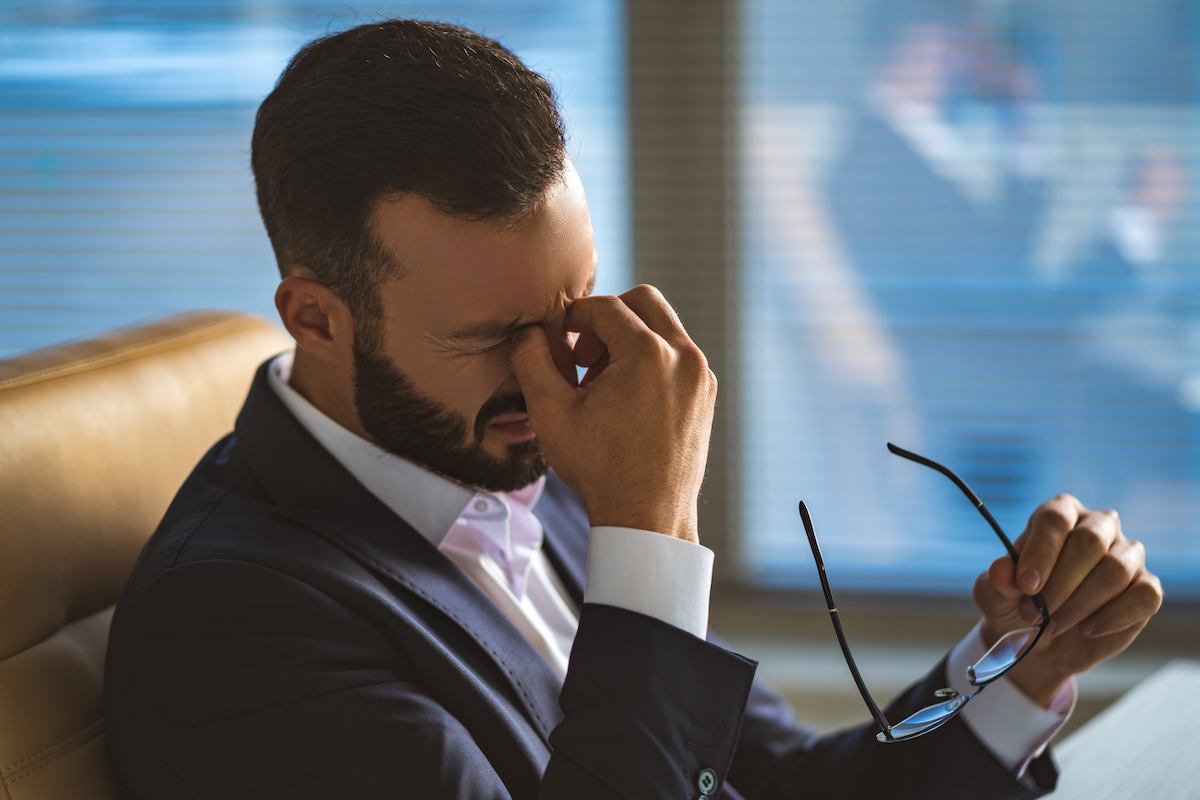