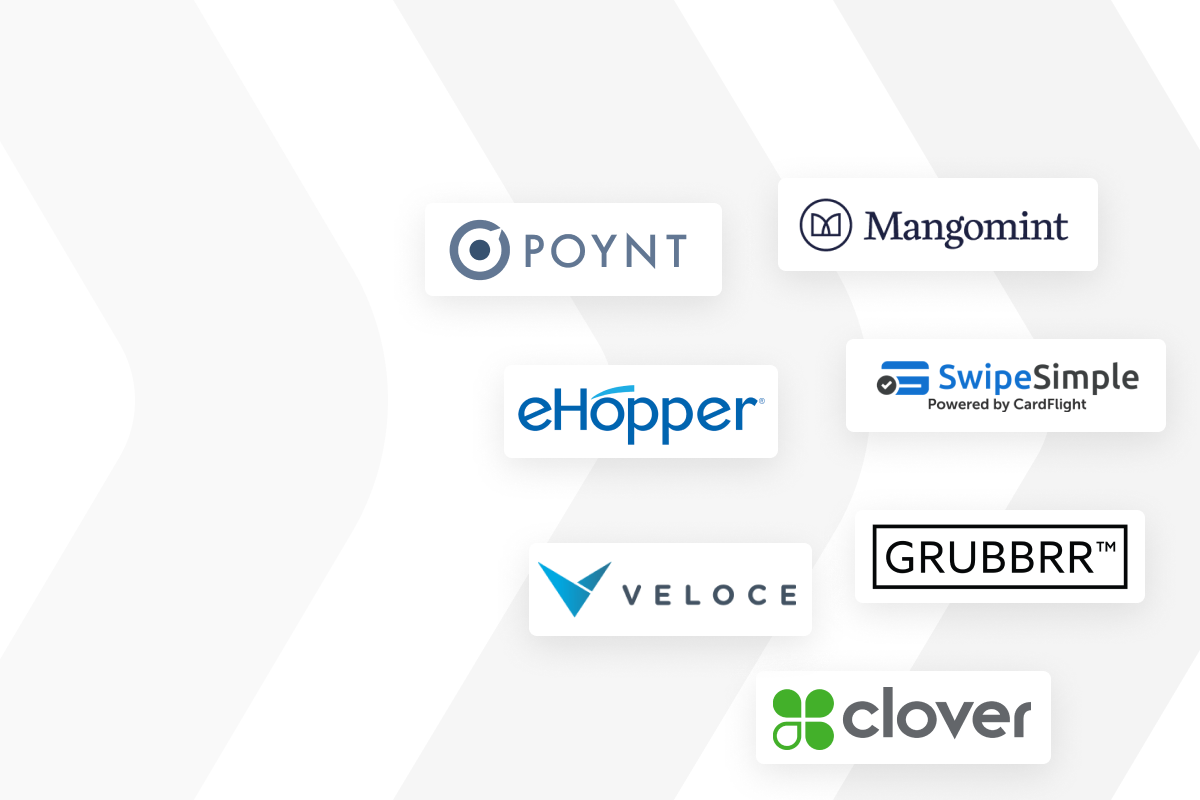 If you're just selling basic brick terminals going into 2020 and have not positioned yourself up against value-added services or software, you're going to have a tough time as you watch your merchants silently retreat.

In the event that you're building your own software, it's easy to choose which hardware you will deploy. Several payment groups choose PAX, ELO, and others due to low costs and license fees. This guide is to help payment companies identify what products to sell in 2020 that already feature plenty of value out of the box, without giving up payment revenue.

In my mind, this is still the best replacement for a credit card terminal. It features a beautiful design with two different hardware options, between the Poynt countertop dual screen (P16) and the Poynt handheld (P5). There is a small fee for basic software but it includes enough out of the box to help each merchant run their business remotely and effectively. Poynt has released advanced software packages ($14-$39/month) which are comparable to other POS. Some features are still being built (Surcharge, Pre-Auth, Loyalty) and their software should be very competitive against other stationary POS by Q1 or Q2 in 2020.

The SwipeSimple product has been a key player for micro-merchants processing 15k/month or less. They recently released Swipe Simple Register features to all Swipe Simple merchants, and you can operate the software on PAX A920, PAX A80, along with their traditional iPhone/Android Dongles. When it comes to Terminal + Swipe Simple Software, you can't beat having a Register, Inventory Management, Virtual Terminal, Recurring Payments, and Invoicing all in the small monthly license fee. It's easy to mark up and positioned well for resellers looking to compete for SMB.

Some ISOs and banks find it hard to sell under First Data and for that reason they don't entertain the thought of selling Clover. However, the Clover software has become more stable in the past few years and strategic resellers have consolidated offerings into different software bundles to make it easier to sell. Clover Flex doesn't have a dual-screen like Poynt and is a little bulky in design compared to the Swipe Simple on PAX, but the Clover Station is still a great full-service POS option with a beautiful, sleek look.

eHopper is one of the better agnostic POS still out there for retail and QSR. They have a table map feature coming out in 2020 that will help their resellers compete for full-service restaurants. Their software runs on Android, Poynt, Elo, HP, and makes it easy to sell based on what hardware you're most comfortable deploying. The company is not tied to any processor, so it's easy to start selling out the gate without getting the feeling that your merchants will be burdened by it.

I call Veloce the Silent Giant of North America. The company is based in Quebec, Canada and has been focused on enterprise brands over the last few years, proving to have the fastest software for Full-Service Restaurants, Bars or Nightclubs on an iPad. If you're having trouble selling against Micros, Aloha, Dinerware, Aldelo, etc. this could be the perfect solution to start targeting merchants that process 1million+ a year. They have slowly made their way into the United States and are starting to build up their referral program for individuals and reseller program for companies looking to pay minimums.

It's hard to compete with Mindbody when you're selling payments to high-end salons, but Mangomint provides is a worthy contender. Merchants enjoy the integrated web scheduler, beautiful UI, and easy to use payment fragment on the Poynt terminal. The Mangomint team is very involved with the sales demo and support. They're not just another 'third party app,' with developers that think they can set and forget.

Grubbrr, the Self Ordering Kiosk

Feel free to reach out to guiseppi@goboomtown.com if you have any questions, comments, or need an introduction to any of the teams above.

Learn why the top the payment organizations and banks work with Boomtown at www.goboomtown.com 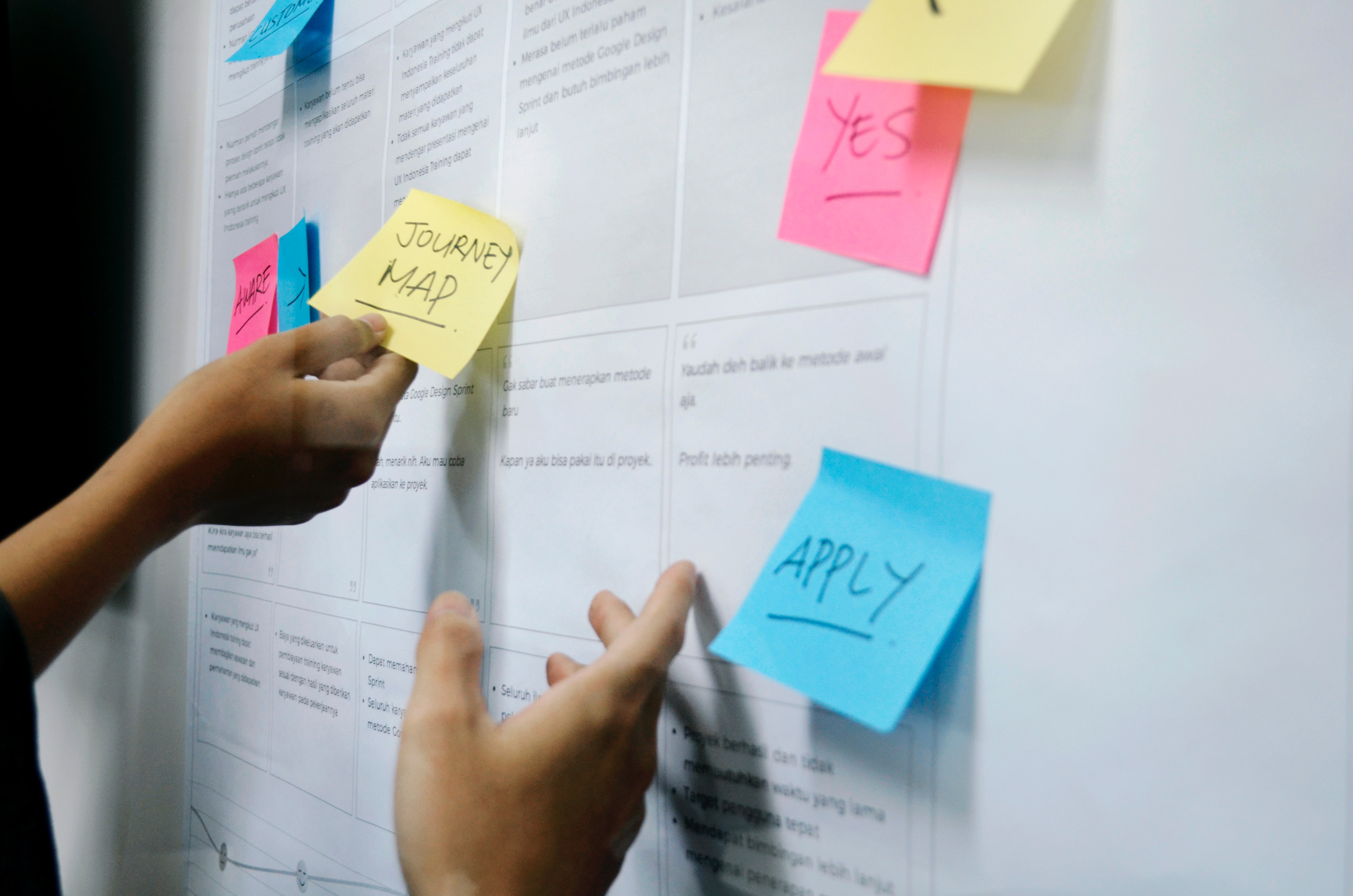 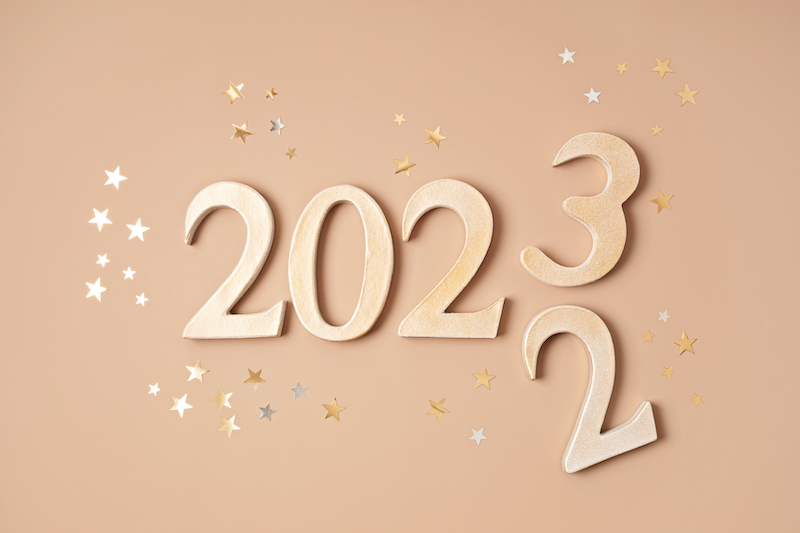 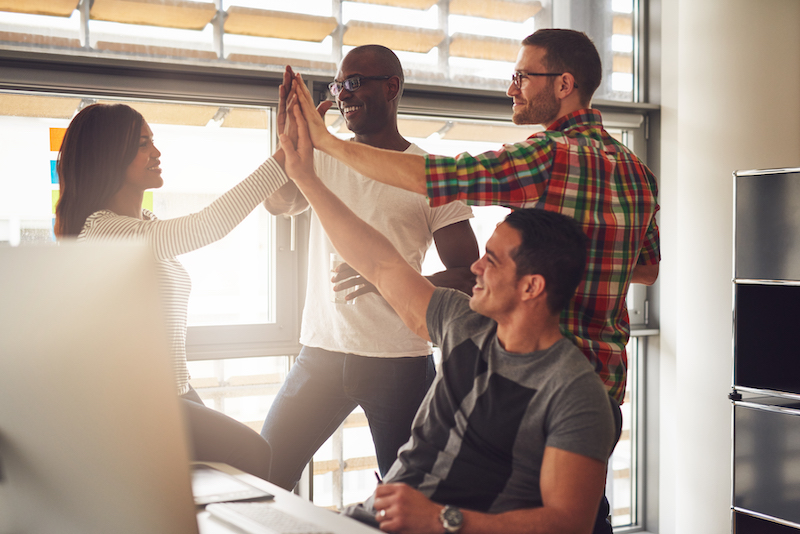